On 23 June 2015, the Budjiti People’s native title rights and interests were formally recognised by the Federal Court of Australia during a consent determination hearing held on-Country at the Currawinya National Park near Hungerford in Queensland’s South-West. Our people are recognised as Native Title Holders for approximately 16,730 sq km of lands and waters, including the townships of Eulo and Hungerford, as well as areas within the Bulloo and Paroo Shires.

Gaining native title recognition was a long and difficult process that involved extensive work by our fellow community members and Elders.

In August 2014, thirteen of our Budjiti People contributed evidence in a Federal Court hearing that traversed Charleville, Cunnamulla, Eulo, Caiwarro Homestead and waterhole, ‘the Granites’, Currawinya National Park, the Paroo River and Five Mile Waterhole. As well as providing extensive information on life stories, family history, knowledge of Country, sacred sites and traditional laws and customs, we also shared knowledge of our traditional resources showing methods for hunting, cooking and harvesting of plants and animals with the Federal Court.

Our native title process was also supported by extensive research undertaken by the Goolburri Aboriginal Corporation Land Council and Queensland South Native Title Services, which examined the earliest records of our ancestors and the traditional laws and customs of the Budjiti People. The research also examined pastoral, historical and government records of the South-West Queensland region.

The historical research and the contributions of Budjiti People provided substantial evidence that confirmed the continuation, since before sovereignty, of our traditional laws and customs, as well as our long-standing rights to our traditional country.

Budjiti People are the biological descendants of one or more of the following ancestors:

Our Rights and Interests

As Native Title Holders, the Budjiti People hold non-exclusive rights and interests over 16,370 sq km of lands and waters in Queensland’s South-West regio (the determination area). These include the right to: 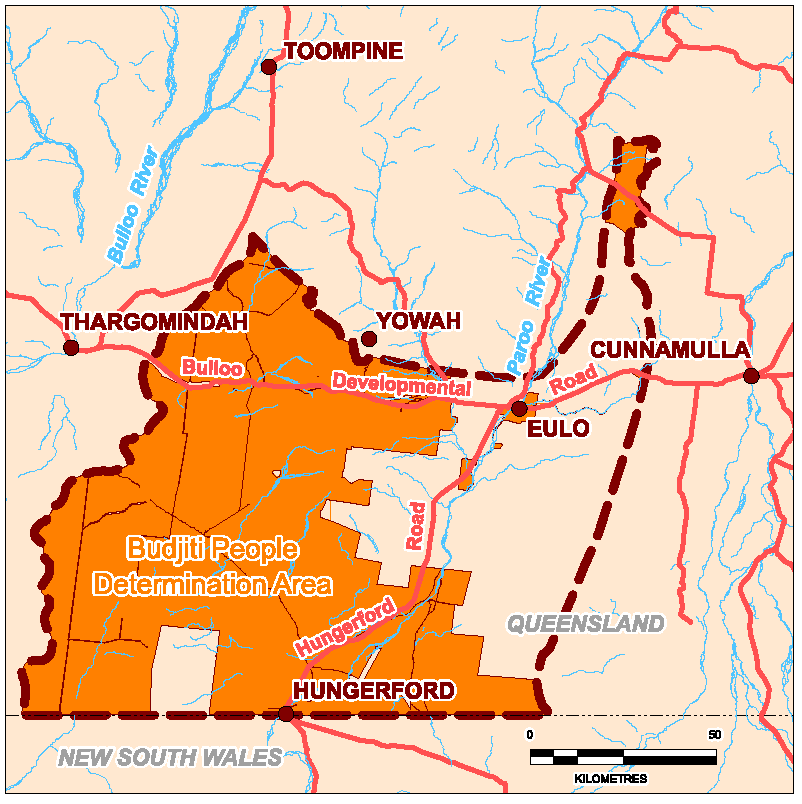 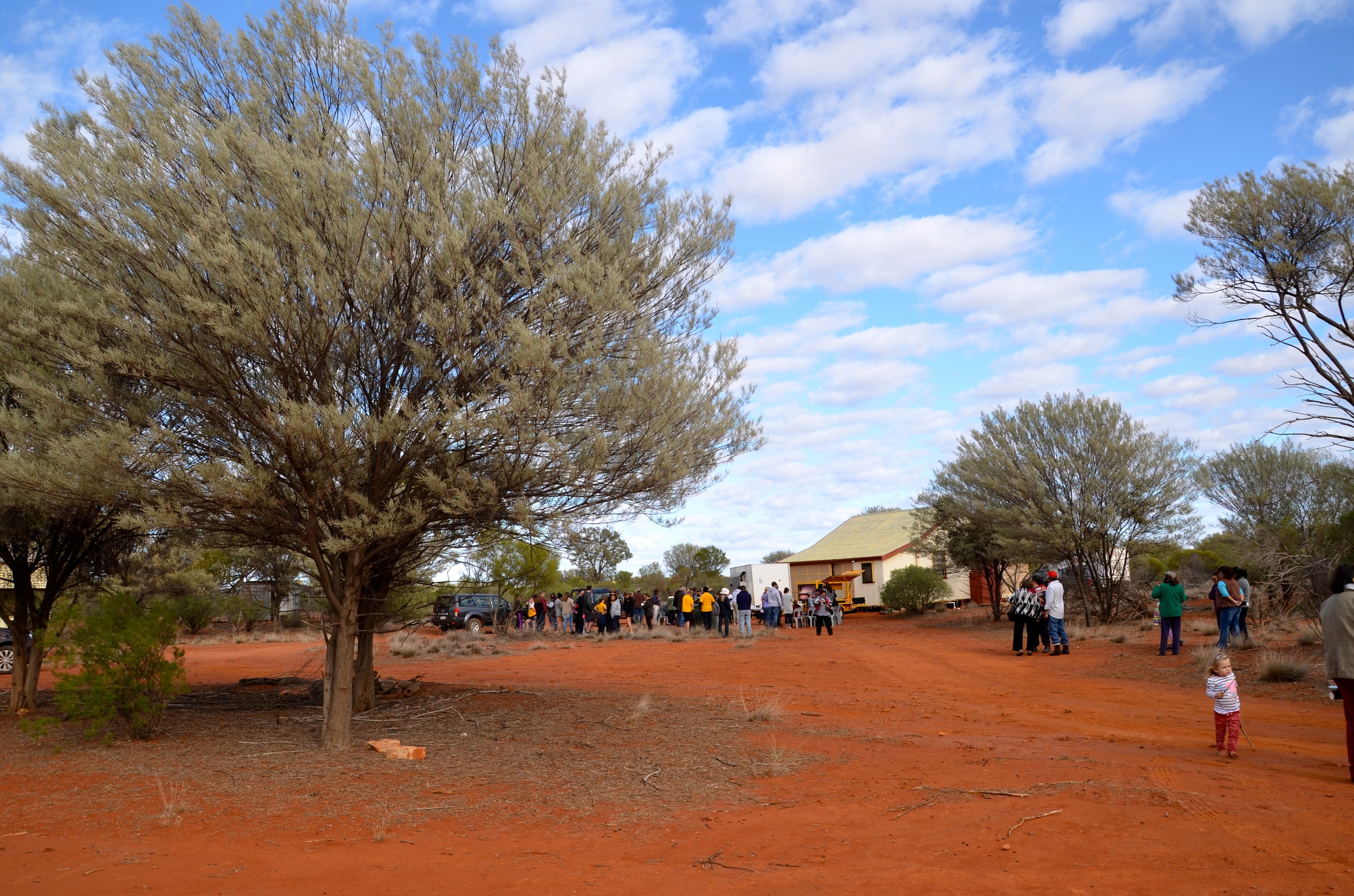 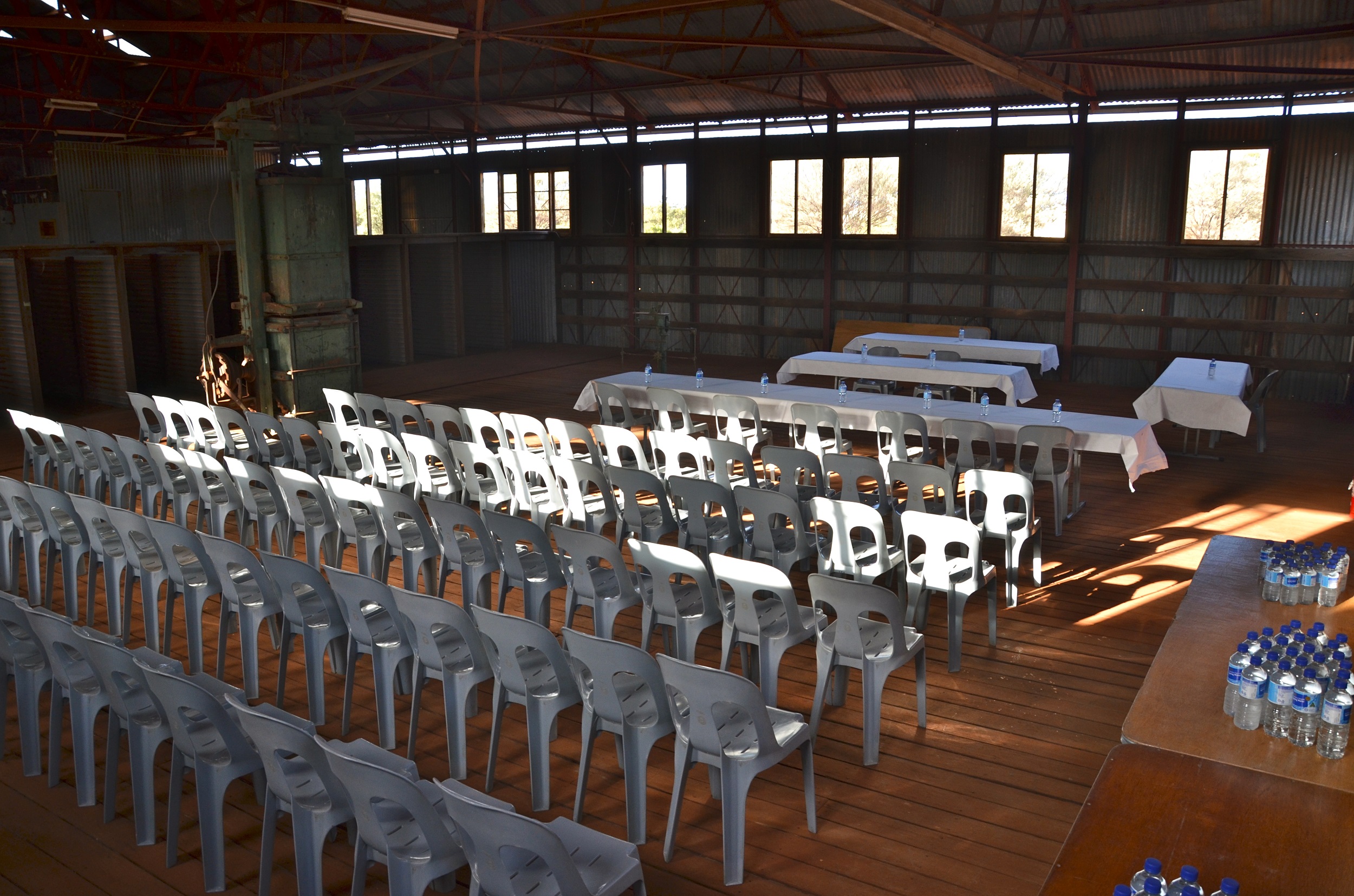 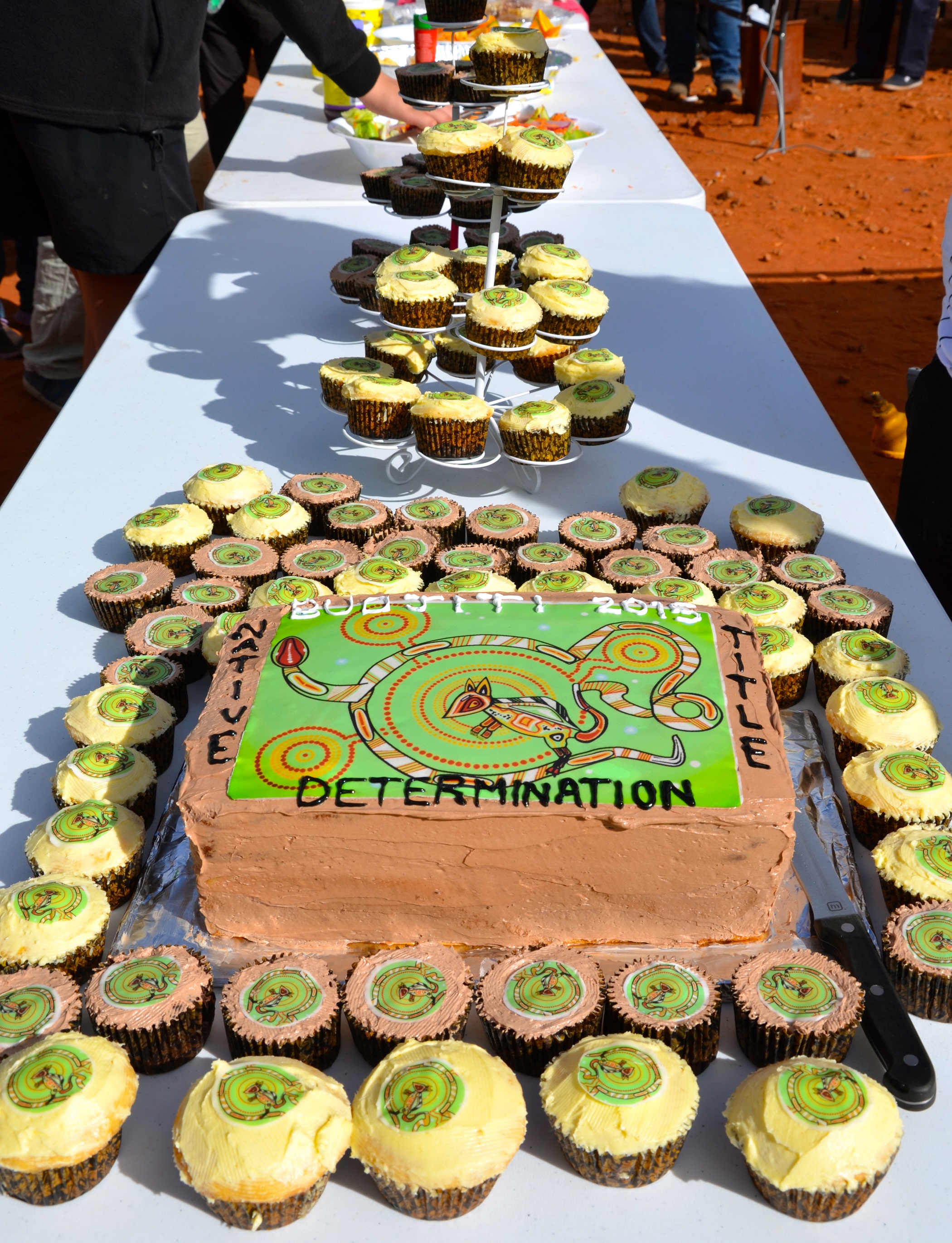